Young Expressions
Alice in Wonderland
22 to 24 November 2019
Our heroine Alice was played by Lauren Best, who definitely looked the part. I think a slight nervousness showed during her first few bits of singing, which were a little soft, but soon enough, she seemed to have settled and gave a good performance. Alice’s sister, played by Rose Whitwam, had a very strong and beautiful voice and I could hear her carrying many of the chorus numbers in the show.

The Caterpillar was played by Louise Horner and her costume was amazing. In fact, the costumes throughout the whole show were absolutely brilliant; they were colourful, sparkly, creative and well-made and I was very impressed. I was also impressed that Louise managed to remember (and reel off very quickly) all the bits of food from the well-known children’s book The Very Hungry Caterpillar. This deserved its own mini round of applause! The Cheshire Cat was played by Deanna Holkham and she had good feline actions.

Our pantomime dame, the Duchess, was played by Harry Hodey and he was very good. He had a vast array of brilliant dresses and his high squeaky voice suited the character perfectly. I would go so far as to say he fully embraced his womanliness! All the principals (of which there were lots) worked well together and I was especially impressed with the cue bite in one very funny kitchen scene. As well as Alice, the White Rabbit and the Duchess, this scene included Tweedledum and Tweedledee, played by George Knight and Ruben de Goni-Parks, who were both charismatic in the roles. Well done to everyone in fact for remembering and delivering their lines well.

Sophie Finlay must have been the youngest of the principals and played an exceptionally cute and tiny Dormouse. I’m not sure whether she really was sleepy after so many rehearsals and performances but if she wasn’t, she acted it very well, especially for someone so young. Harriet Taggart as the Mock Turtle also had a fantastic costume and was great at the part. And I can’t forget to mention Ellie Whitwam as the Queen of Hearts. She looked and acted like a mini Helena Bonham-Carter (who played the role in the live action film a few years ago) and it was a shame her character only came on towards the end.

Of all the songs I enjoyed Shallow the most, which was sung by Alice and some of the older girls as backing singers. It was nice to hear some harmony lines, which were very tight, and see the talent of these older girls showcased. Lauren as Alice sounded particularly beautiful in this. I also loved One Short Day, which involved the whole company, and was a great way to be welcomed to Wonderland. Everyone on stage, down to the smallest, performed their socks off. You can see why this group has such a long waiting list of people wanting to join.

There were a few sound issues on the night, with one of the speakers making a strange noise for part of the show, and some of the songs were cut off at the end rather than being faded out, which would’ve sounded more professional. But congratulations to director Louise and choreographer Erin for putting together such a feel-good show. I left the hall smiling and thinking how proud all the children and their parents must be. 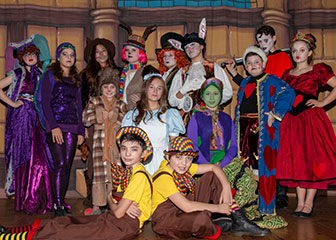 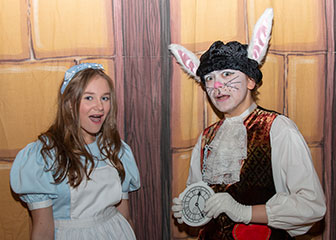 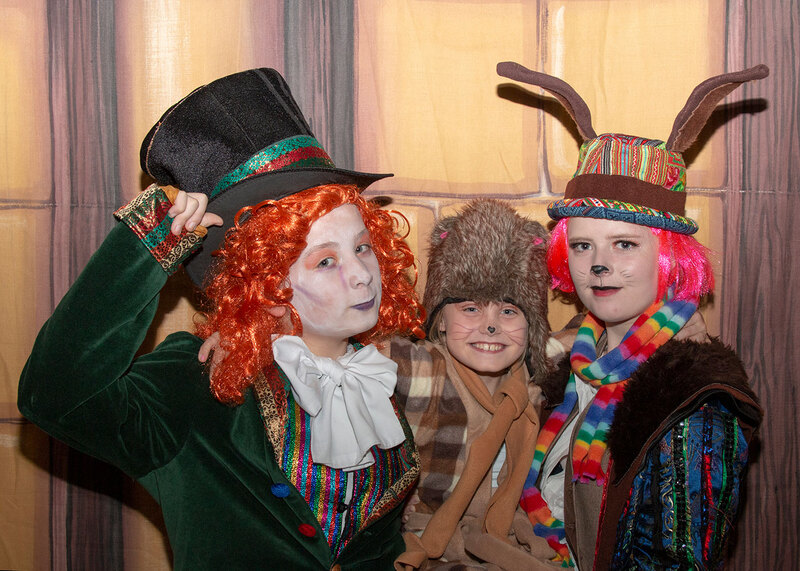 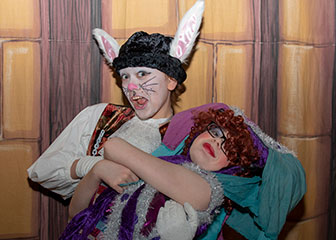 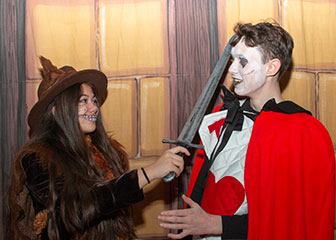 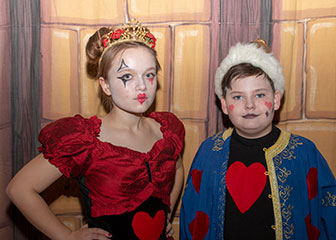 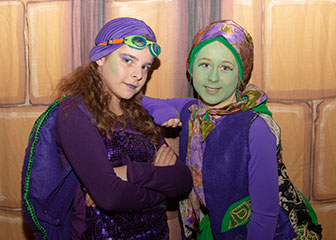 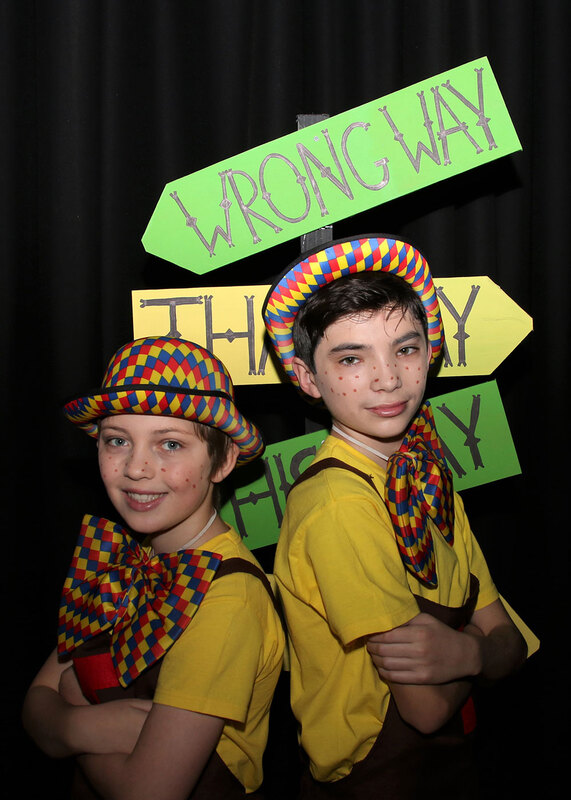 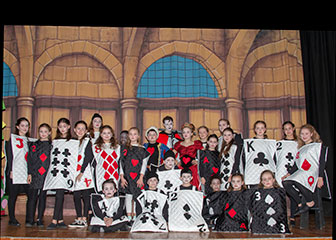 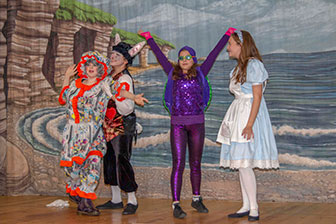 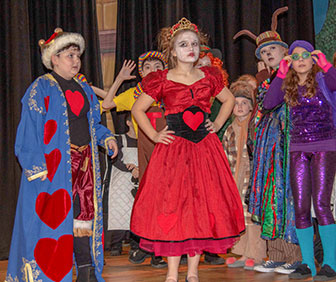 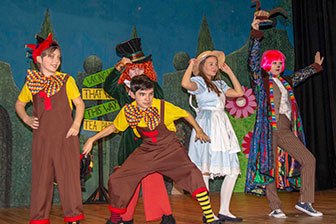