Young Expressions
Adventure in Pantoland
26 to 28 November 2021
​The principal actors were played by the older members of the group with the exception of Poison Ivy who was played by 11 year old Sophie Finlay. Sophie had no time to rehearse for her part and held a spell book to remind her of her lines, but she did not have to use the lines too much and it certainly did not detract from the action. The show was well paced, and colourful. The scenery was in keeping with the show and despite a few microphone issues the sound was good too.

Fairy Honeysuckle was played by Charlotte Fowle. The Fairy performed a link between the various pantos in Pantoland and Charlotte’s calm and clear manner was just what was needed.

The four main characters who had to find their way to the panto where they belonged, were Ellie Whitwam as Girl, Ella Fowle as Boy, Jorji Mersey as Dame, and Harriet Taggart as Fool. All the main characters had a good stage presence, good voices and excellent diction.

Jorji Mersey had many costume changes and a high energy that carried throughout the piece. In the opening number Jorji showed his dancing skills and later even twerked, this energy was infectious.

​Ellie and Ella played the perfect principal characters. Ella was a strong principal boy and the two gave convincing performances throughout. I particularly enjoyed the Ballroom scene and ‘Perfect’ performed by the principal boy and girl.

The opening to act two showcased Harriet Taggart as the fool and lifted the energy with ‘Let’s Get Loud.’ Harriet had some very funny lines, a great voice and was a good dancer too.

Sophie Finlay as Poison Ivy did an amazing job covering for Rose Whitwam who was sick. Sophie had a wonderful stage presence and a really good relationship with the audience. There were several little looks she gave to the audience that impressed me; she was clear, with a good voice and good movement too.

Poison Ivy had an evil sidekick in Wizbad played by Cameron Sawyer. Cameron played his part well, trying to be bad but often falling short of the standards set by Poison Ivy. Cameron made it easy for the audience to sympathise with his plight and again had a good stage presence.

There were other characters all of whom were really impressive, Genie played by Hugo Kalair, Tommy the cat played by Daisy Innes, The Lord Chamberlain played by Louis Gregory, all of the dwarves, the Herald played by Harry Hodey, and special mention to Buttermilk the cow.

This production on the whole was great fun and ticked every box one would expect from a good panto; some very cheeky jokes, some great chorus dance numbers, a bit of magic, lots of colourful costumes, catchy songs, slick ensemble choreography, and an opportunity for audience participation.

Thank you for inviting me to Adventure in Pantoland and good luck to those members of the society who are moving on. Well done to all, and I look forward to seeing future productions. 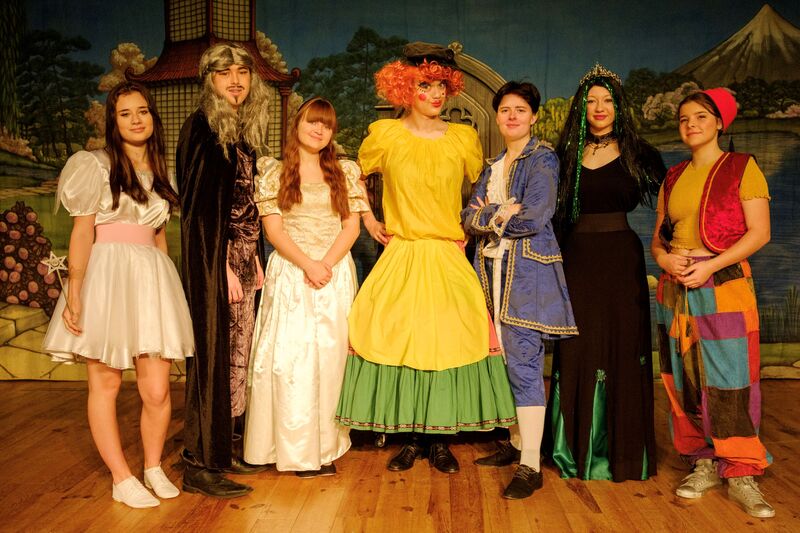 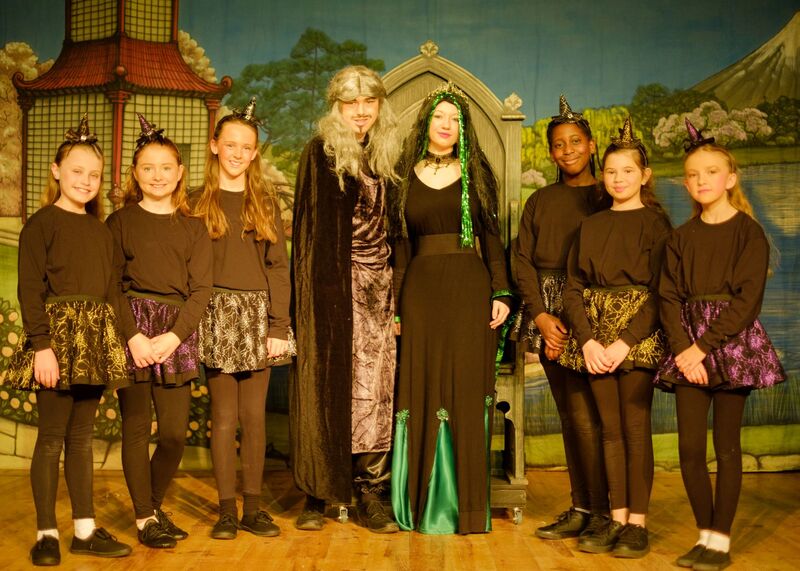 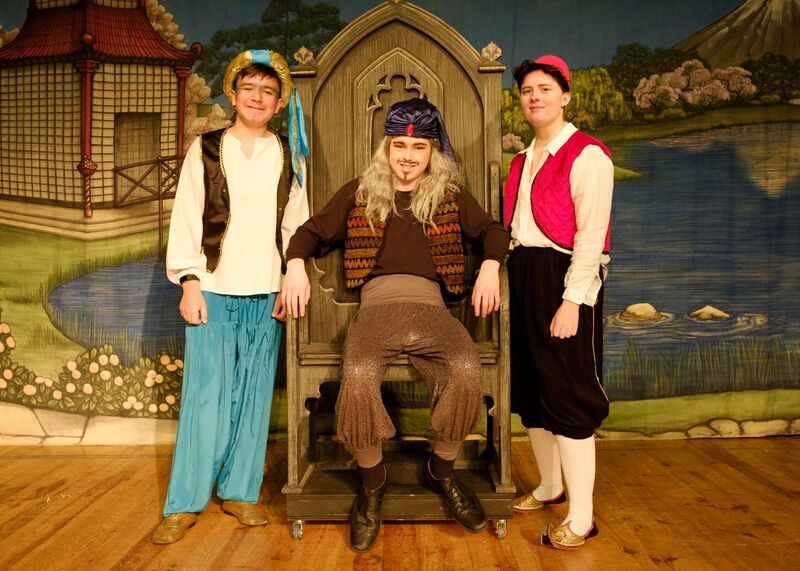 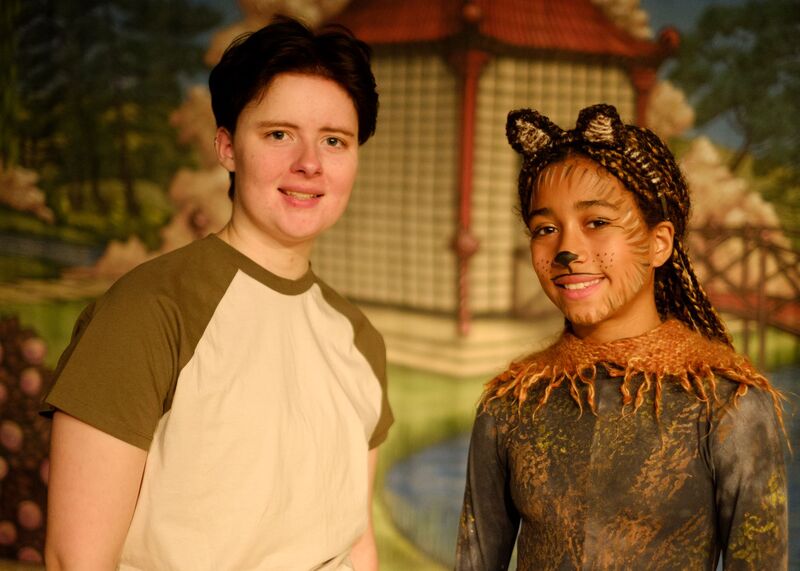 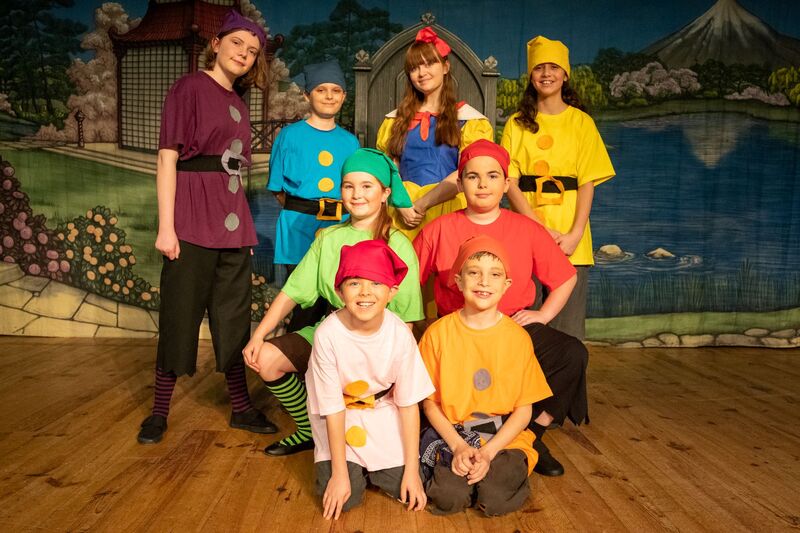 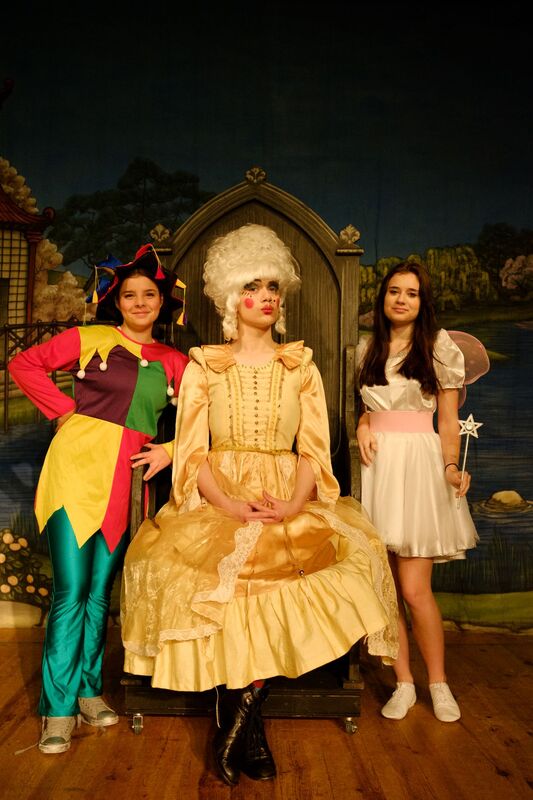 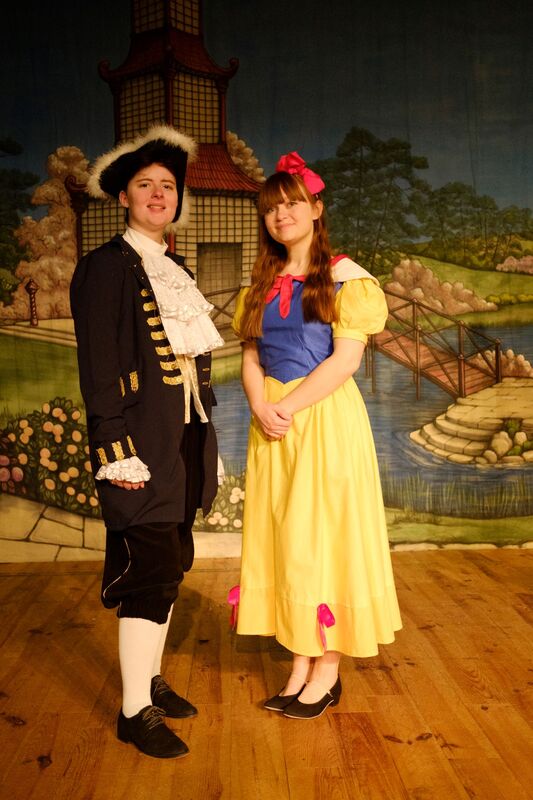 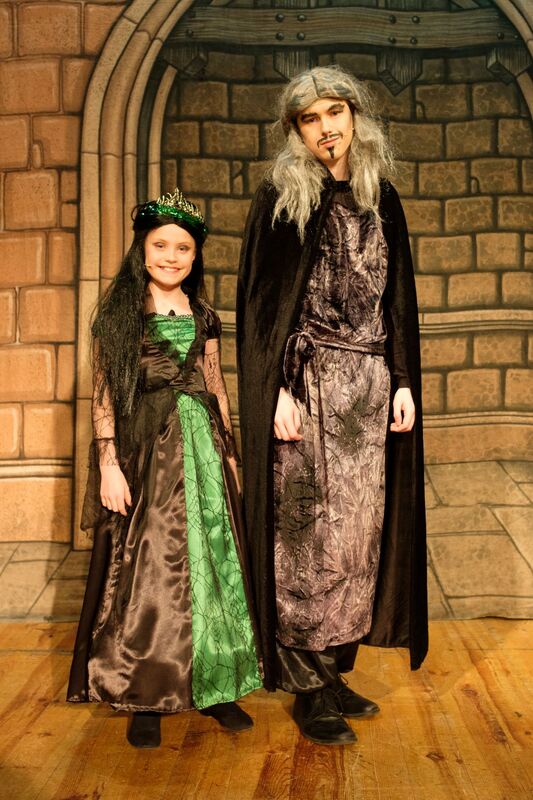 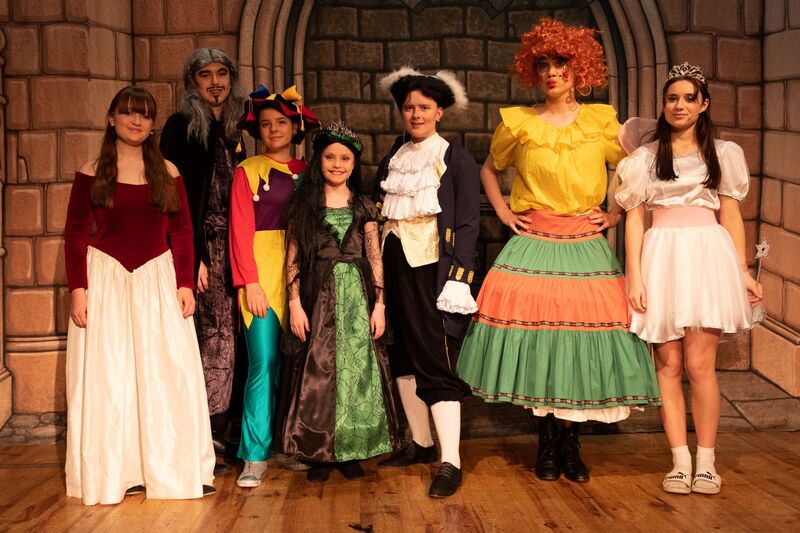 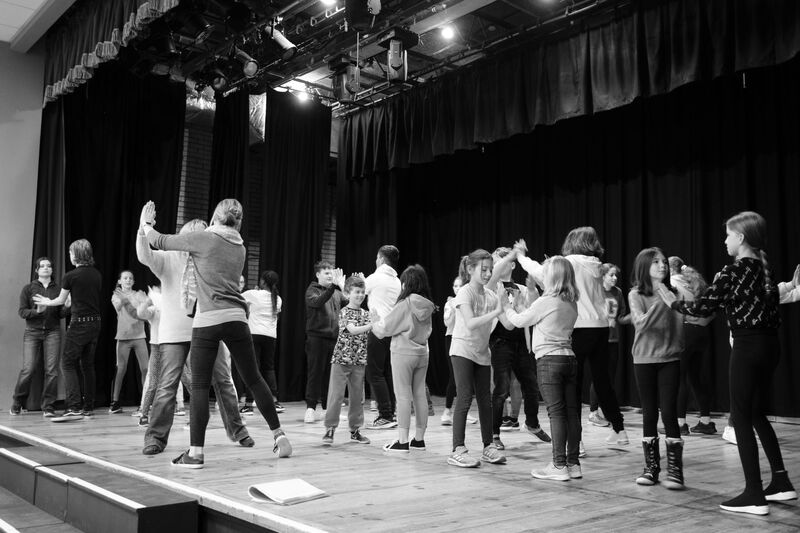 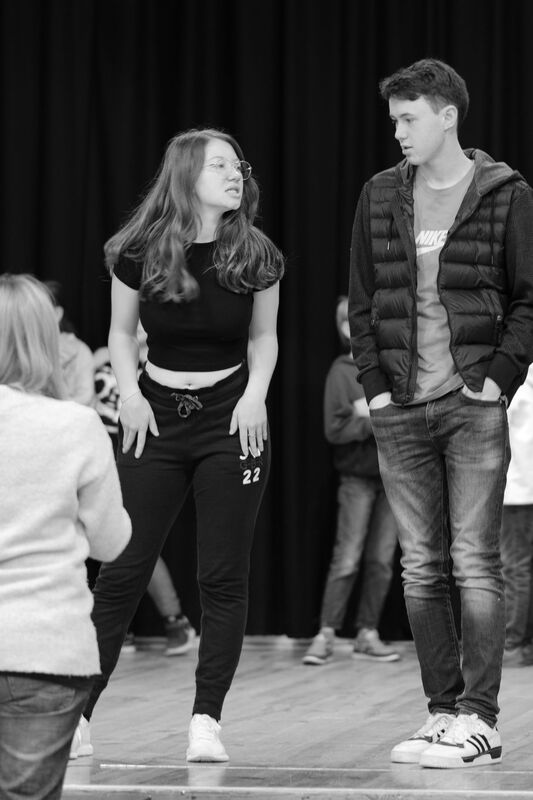 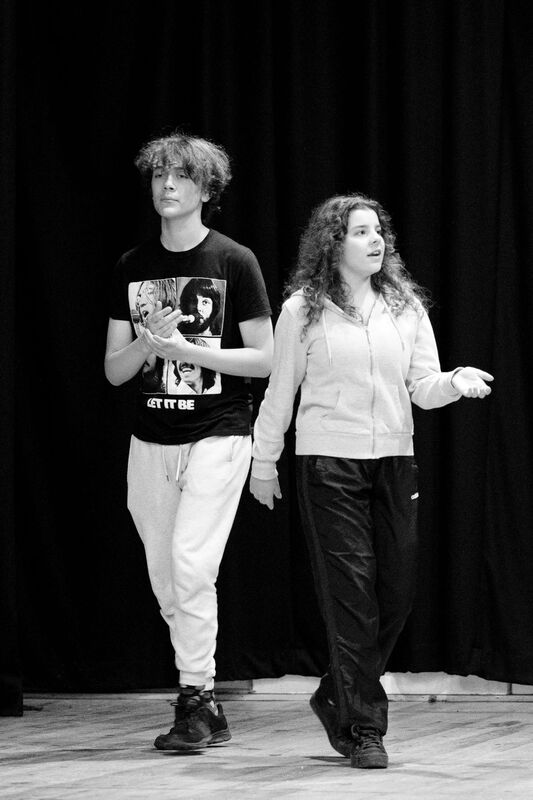 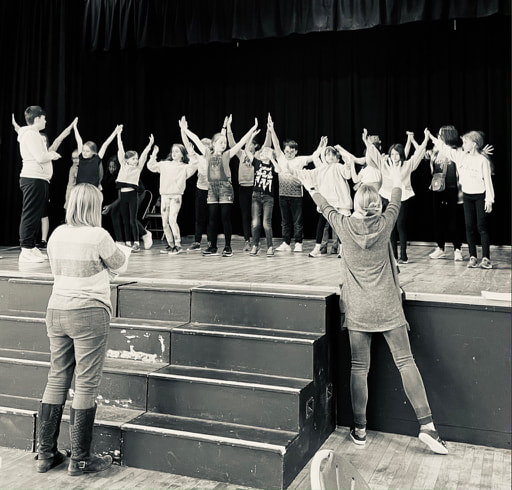 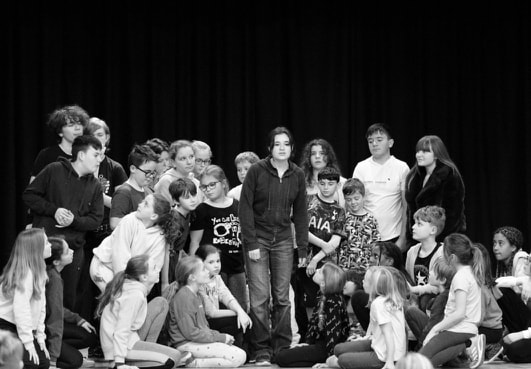